Discover our cider-press, history of Valleoscuru and one of the places where you will enjoy the experience at the hotel CLICK ANDD BOOK WITH THE BEST PRICE GUARANTEED
;

THE CIDER PRESS: DISCOVER THE HISTORY AND EVOLUTION OF VALLEOSCURU

It all started in 1998, when we decided to go deeper into rural tourism. Seeing that our small Village House El Rosal was working very well and with the intention of not having a simple accommodation, but a place where we could live a different experience, we decided to get into the world of cider, to involve our customers in one of the most typical traditions of our land.

Alberto had always made cider at his parents’ house, so he had the basic knowledge to start shaping our project.

The first thing we did was go to the Ministry of Agriculture and explain our project to build a rural hotel, complementing it with the apple plantation, for which we bought two apple farms.

In 1998 we already had the first hectare of apple trees and a year later, at the end of 1999, we opened Hotel Rural Valleoscuru. Little by little the apple trees were growing, with enough problems, because due to the entrance of roe deers, sheep and other animals that entered the farms and ate the shoots, the trees did not prosper. So what little we had left, we transformed it into cider in the lower part of the Hotel.

That’s what the old tank was like and the activities we did in it. 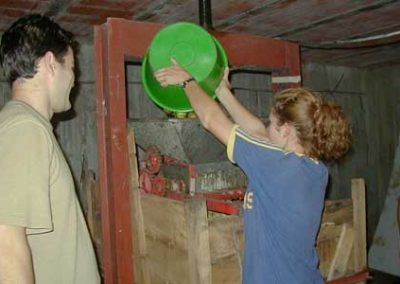 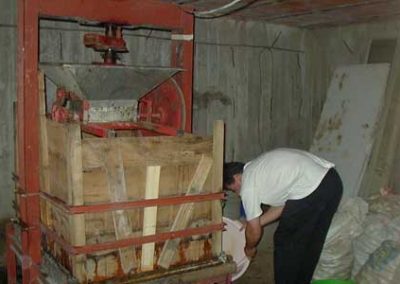 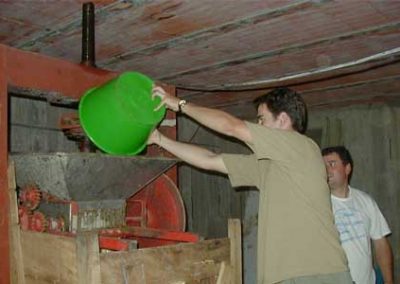 THE PROJECT OF THE NEW CIDER-PRESS: IT WAS THE MOMENT OF GROWING AND MODERNIZING

We expanded our apple plantation and seeing that the production was growing, and that our way of making cider was very rudimentary, we thought it would be good to have a place with the machinery and the appropriate space to make cider. And so the idea of ​​the cider press was born. We went to the LEADER (Relations between Rural Economy Development Activities) and we presented the project of the new cider-press (in our area there was none with legal records), and we got the license.

So were the construction works of new llagar (you can use the arrows to see more photos). 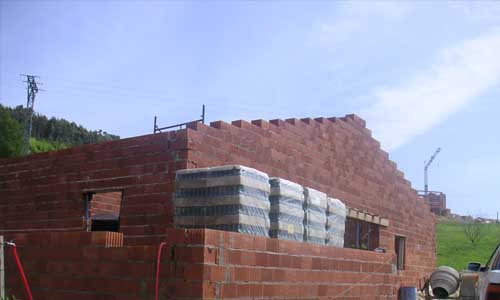 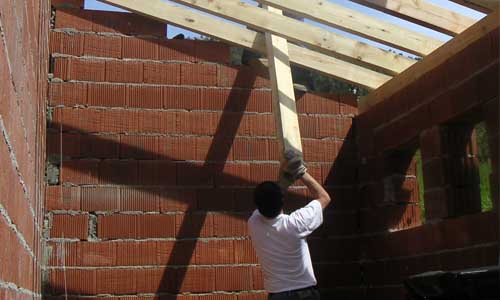 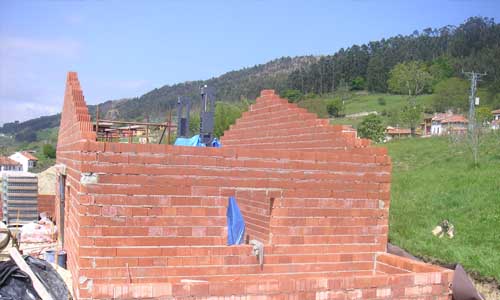 THE NEW CIDER PRESS: MODERN FACILITIES THAT VISITORS COULD ENJOY

We built it in 2005, and the cider press, was equipped with automatic bottling and corking machine and automatic press, a dream for us, because until now everything was manual and much slower. We put the fiberglass and stainless steel tanks.

So were the facilities of the new cider-press (you can use the arrows to see more photos). 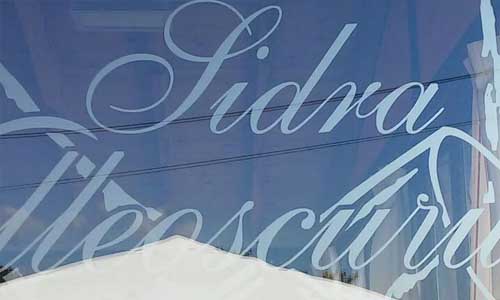 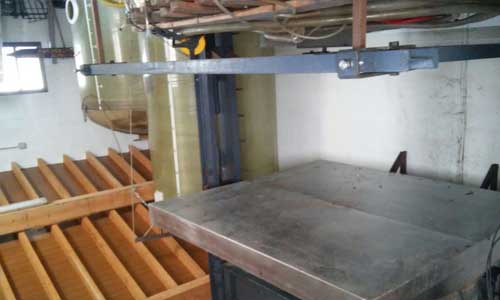 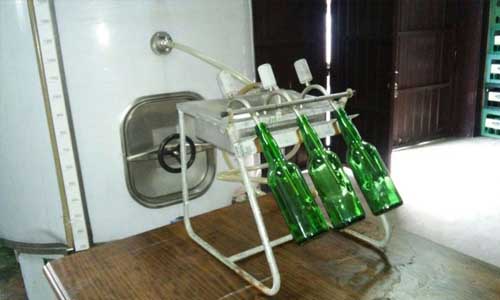 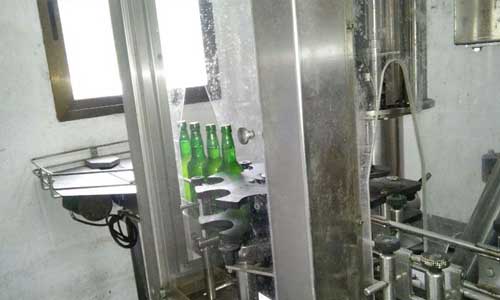 THE TRANSFORMATION INTO ECOLOGICAL CIDER: ASTURIAN TRADITION TO ACHIEVE THE BEST QUALITY

After this great advance, we have produced 26,000 liters. That led us to have marketing problems, because we were a small cider-press with very high production costs, impossible to compete with the big Asturian cider companies. So we decided to differentiate ourselves. First turning the apple farms into organic farming and then certifying the premises in ecological.

Thus, in 2010, we managed to obtain the first ecological cider from the East of Asturias and one of the four cider-presses of all of Asturias in Ecological. We have diversified by also making organic cider vinegar. The production in ecological is much lower. Now, depending a little on the year, we usually make around 5,000 litres annual cider per year. And, if there is a year that we pick up many kilos and we have more than enough, we sell the apples directly to other bigger producers.

We have focused on making a limited production, ecological and of the highest quality to enjoy it and sell it directly to customers who come to Valleoscuru, thus complementing the rural experience.

THE SUCCESS AND THE VALLEOSCURU EXPERIENCES: WE TELL YOU ALL ABOUT THE PRODUCTION OF ECOLOGICAL CIDER

Our cider-press is very close to the hotel and can be visited by all our clients. Here you will see and we will explain to you how are all the cider production processes and you can ask us any questions you have about this drink so representative of our land. We can also show you our apple orchards. In addition, at our dinners we always put our organic cider and in our special experiences we include as a farewell detail, a bottle of our organic apple cider vinegar.

Both cider and organic vinegar can be purchased directly at the hotel or through our online store. In fact, as we have said, almost all of our production is consumed in the hotel and we sell it directly to our own customers.

THE CIDER-PRESS, THE ACTIVITIES, THE OLD LABELS AND THE CERTIFICATES … IN IMAGES 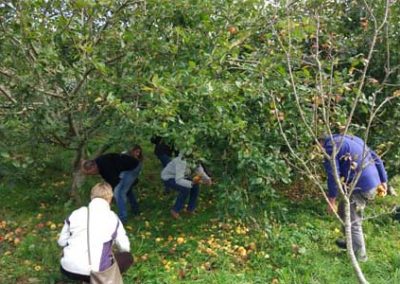 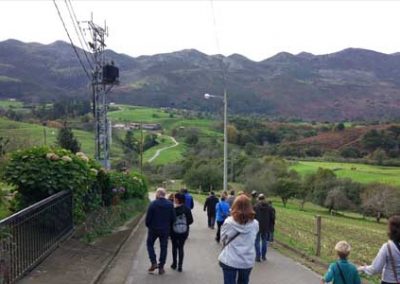 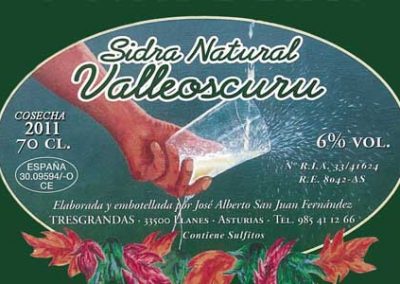 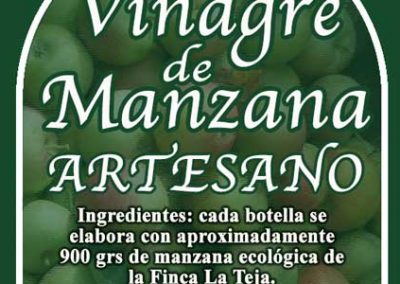 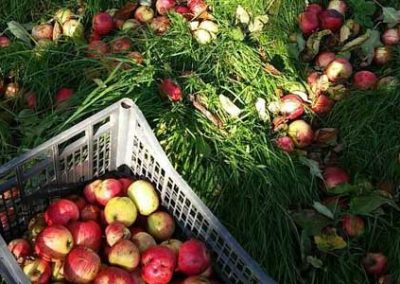 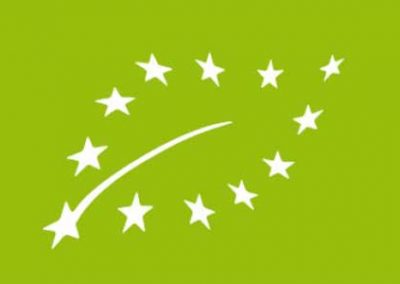 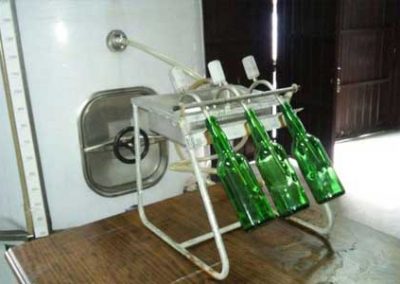 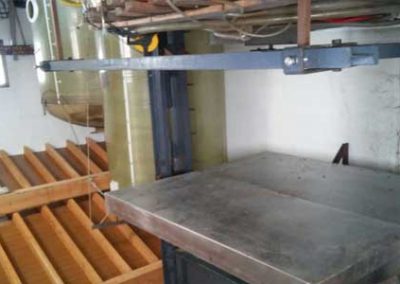 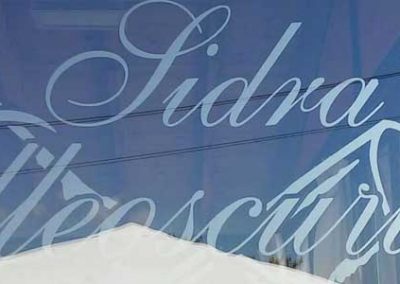 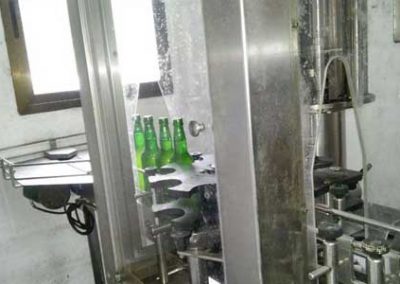 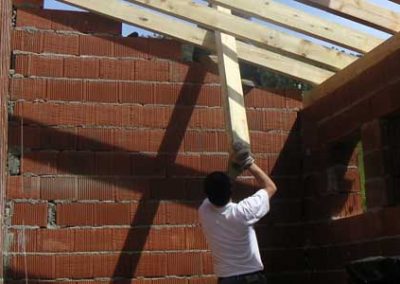 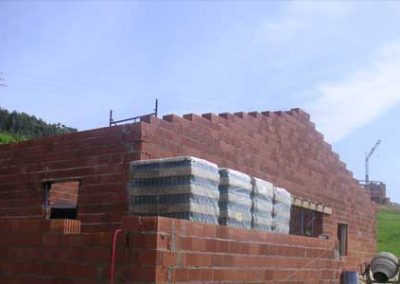 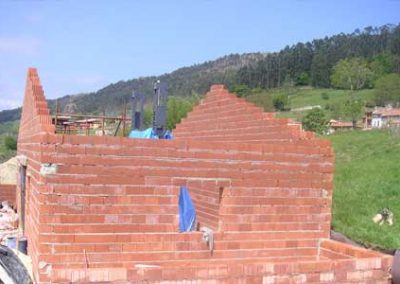